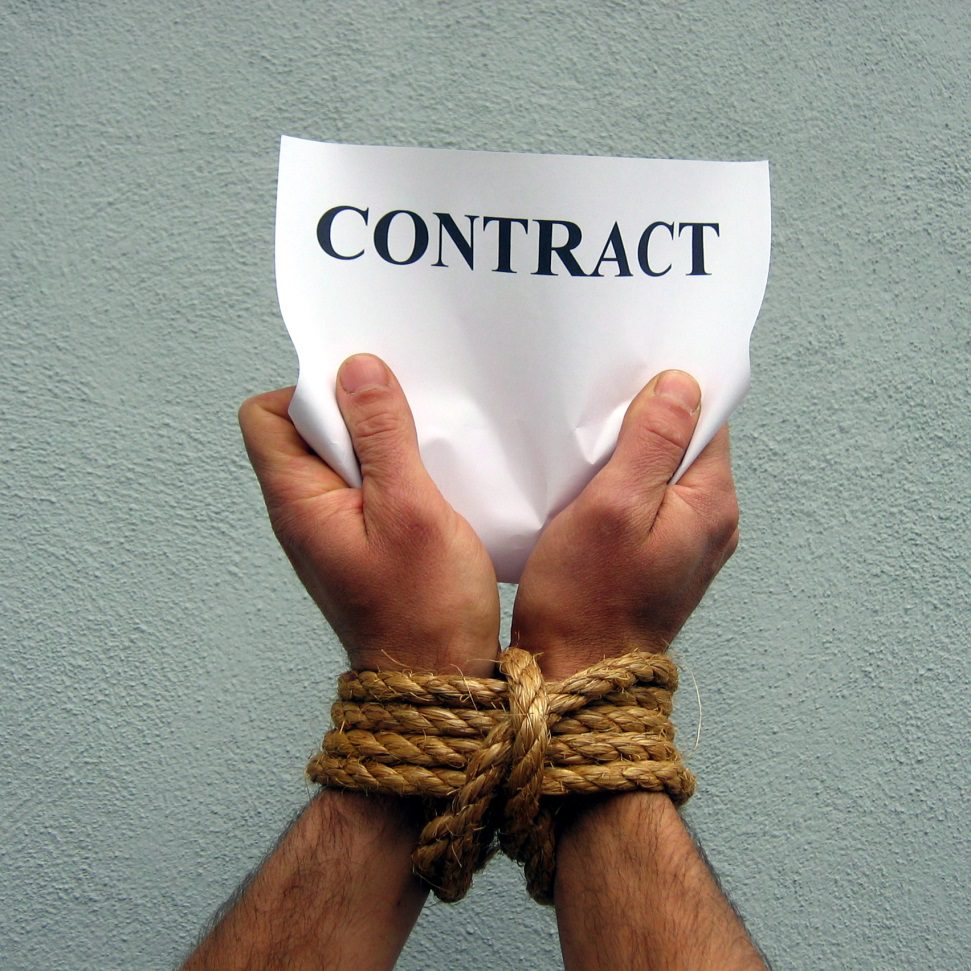 Earlier this year, the Federal Court for the Western District of Washington to dismissed a consumer’s complaint for unwanted text message advertising against Subway based on the consumer’s agreement with T-Mobile. The case is Rahmany v. T-Moblie USA, Inc., 2:16-cv-01416-JCC.  This case highlights the importance of reading all of the terms and conditions of services.

Subway took advantage of the Messrs. Rahmany’s T-Mobile contracts to avoid the lawsuit. Rahmany sued Subway and T-Mobile for allegedly violating the Federal Telephone Consumer Protection Act (TCPA) by sending an unsolicited text message for a free Subway sub. The suit alleged they hadn’t signed up for the advertisements and the “free” sub was a pretext to sell more. But, the Rahmany’s contract with T-Mobile required arbitration of all claims concerning the Agreement, or T-Mobile’s services, equipment, devices or products. Like most of us, they clicked “agree” for their service. The contract said the Rahmanys could “opt out” of mandatory arbitration if they notified T-Mobile of their choice within 30 days of their service being activated. They didn’t.

Shortly after filing suit against T-Mobile and Safeway, the Rahmanys dismissed T-Mobile. I presume this was to avoid (or at least try to avoid) the mandatory arbitration clause. Subway then argued the claims against it were also covered by the T-Mobile arbitration provision. The stakes were significant. The TCPA limits damages to $500 per unintentional violation and $1,500 for a “willful” violation, and recovery of reasonable attorney’s fees. On their own, plaintiff’s claims were only “worth” a total of  $1,000 to $3,000 for the one text message plus legal fees. However, in Federal Court, the plaintiffs could seek to sue for all people who received the text messages in a class action suit. Subway’s possible damages could be significantly greater if a class was certified. If the claim had to be arbitrated then the Rahmanys wouldn’t be able to bring “class” claims.

Factors considered in enforcing an arbitration provision are: (1) do the claims fall within the scope of the arbitration provision; (2) are the provisions procedurally or substantively unconscionable. When a third-party, like Subway, wants to enforce the agreement the Court also considers whether the claims against that Subway were so inseparable from the claims raised against T-Mobile that not enforcing the provision would be unfair.  The Court sided with Subway. 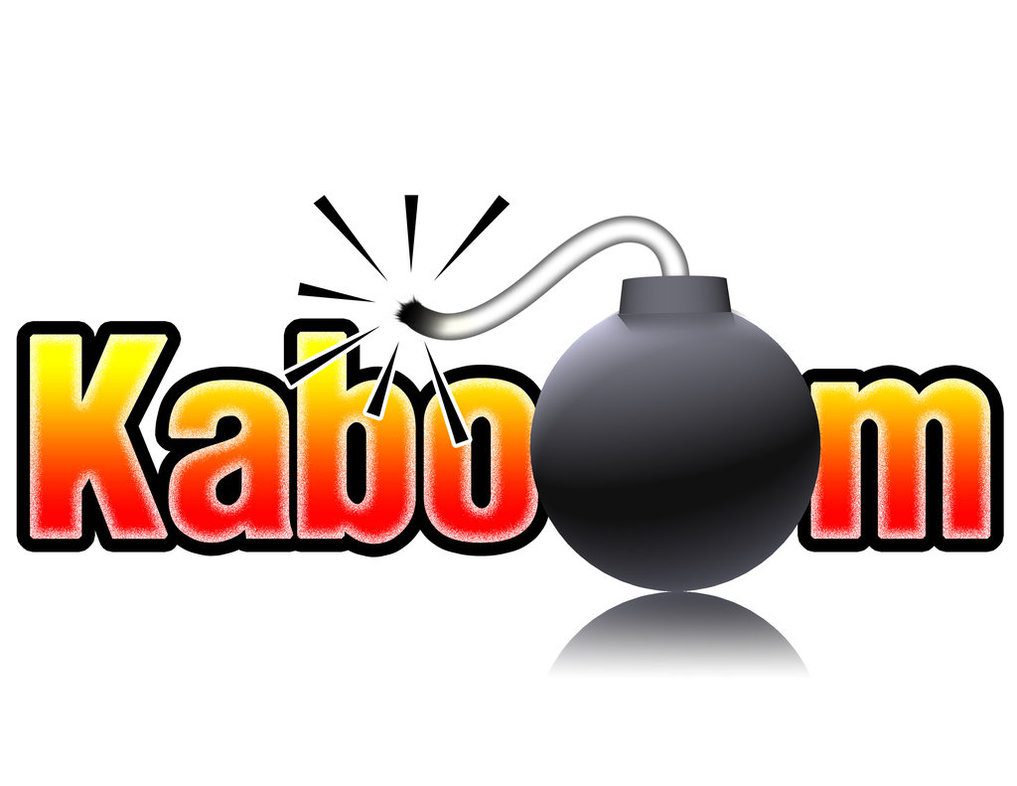 While the case is on appeal, it is likely it will be upheld. This case highlights the need to read all the terms and conditions of your agreements with service providers. The Rahmanys could have avoided this result by notifying T-Mobile that they didn’t agreed to arbitrate disputes. They didn’t because the likely didn’t know that right existed. Failing to read and understand these agreements before clicking “I accept” may have a major impact on your later rights.

The Court could have put the case on hold while the parties arbitrated the dispute, but it opted to dismiss the matter. All because the plaintiffs hadn’t opted out of a bad contract term when they could.  Don’t stumble over this landmine. It’s an easy one to avoid. Make sure you understand and read all terms and conditions of your service contracts. If you don’t, you might be waiving rights you’ll later regret giving up.

If you need advice related to you contracts or would like assistance with any other business matter, please contact Nancy at Land, Carroll and Blair, PC, in Alexandria and Fairfax, VA at:

You knew one was coming, right? After all, I am an attorney. Nothing in this article is or should be considered legal advice. This article forms no lawyer-client relationship. Consult an attorney about your situation. WE SPECIFICALLY DISCLAIM ANY REPRESENTATIONS OR WARRANTIES, EXPRESS OR IMPLIED, INCLUDING, WITHOUT LIMITATION, ANY REPRESENTATIONS OR WARRANTIES OF MERCHANTABILITY OR FITNESS FOR A PARTICULAR PURPOSE. We do not give tax or investment advice or advocate the purchase or sale of any security or investment. Always seek the assistance of a professional for tax, legal and investment advic